Deborah Randolph, IOM has served as President of the Central Louisiana Chamber of Commerce since July of 2011.

During her tenure at the Chamber, membership has increased from 800 members to over 1,000. The Chamber has enhanced member services, established itself as the leading voice for business and industry in the region and celebrated the Chamber’s 100th Anniversary. Deborah earned a credential in Non-Profit Management from the U.S. Chamber of Commerce Foundation’s Institute for Organization Management in July of 2015. In August of the same year, Deborah was appointed to the prestigious U.S. Chamber’s Committee of 100. Deborah served as President of the Board of Directors of the Louisiana Association of Chamber of Commerce Executives in 2018.

Deborah began her career path in television news. In the early nineties, she was hired to develop a government relations program for Cabrini Hospital. She was promoted to state director of advocacy for Christus Health and remained with the organization for 11 years. From 2005 until accepting the position at the Chamber, she operated her own government relations consulting firm, representing multiple clients.

Deborah is an active community leader and volunteer. She serves on the Governor’s Louisiana Military Advisory Council, having been appointed by former Governor Bobby Jindal, then reappointed by the current Governor, John Bel Edwards. She also serves on the Workforce Development Board, the LA State University of Alexandria Foundation Board and the Rapides Regional Medical Center Board. She is a member of Downtown Alexandria Rotary Club and is a Paul Harris Fellow. She is the former Chairman of the Board of Friends of Louisiana Public Broadcasting. Deborah is one of the original board members of the Rapides Children’s Advocacy Center and the Inner-City Revitalization Corporation.

Deborah was honored in 2017 by Mayor Jacques Roy and the City of Alexandria for her Leadership and Investment the Community. She was honored in 2015 as a Distinguished Woman of the Year at the YWCA’s Decades of Women. She was named Civic Leader of the year in 2013 by the Knights of Columbus in Central Louisiana. In August of 2012, Deborah was honored as a Hero of Fort Polk, by the Commanding General. In 2005, she was named one of 10 Women of Excellence in the community by The Town Talk.

Deborah is a native of Baton Rouge, LA. She and her late husband, Ned Randolph, the former mayor of Alexandria, have three children and five grandchildren. 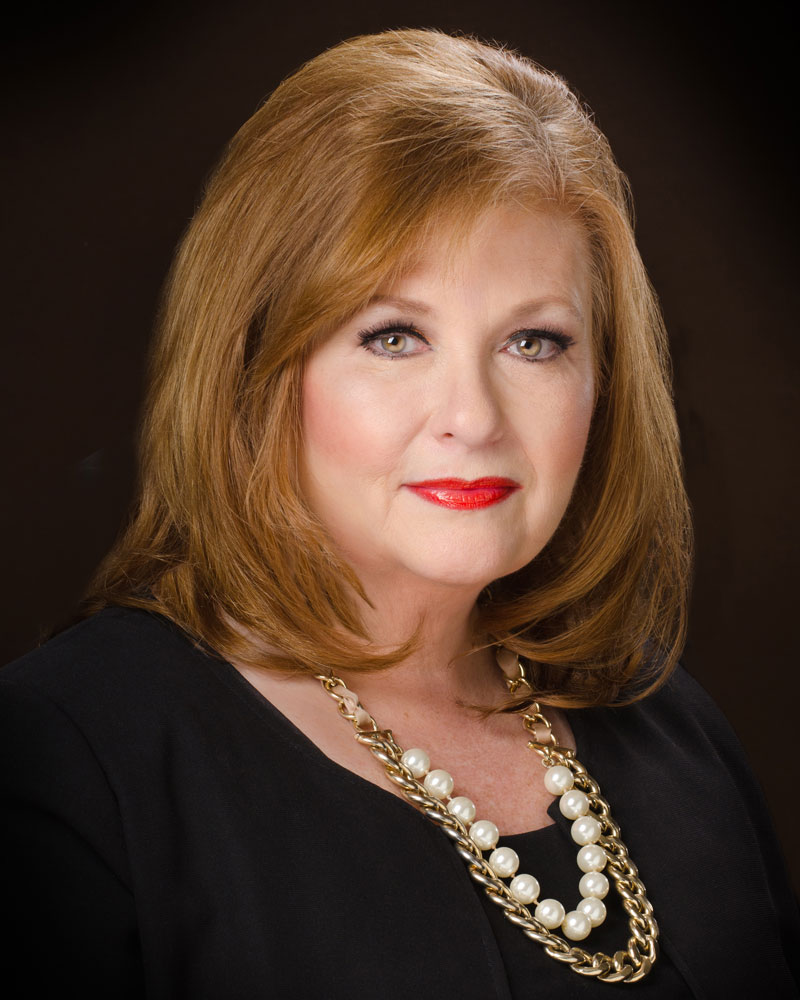 Deborah Randolph, IOM has served as President of the Central Louisiana Chamber of Commerce since July of 2011.